An App which converts your minecraft .schematic files into blueprints for papercraft 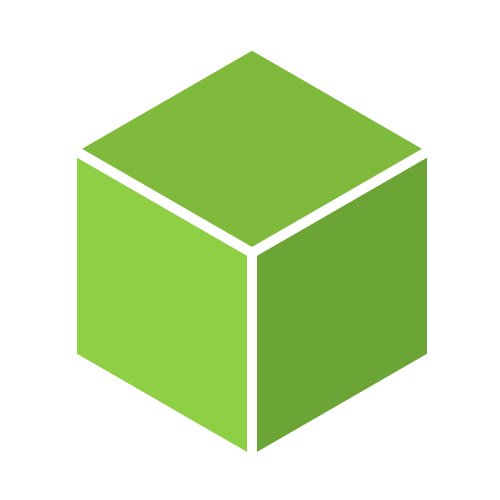 A desktop app which converts your minecraft .schematic files
you got from worldedit to blueprints for papercraft.

In order to use this source code you need to have Node.js, Git and Bower installed globally. After that you have to follow the steps below.

Only for Windows (as admin) 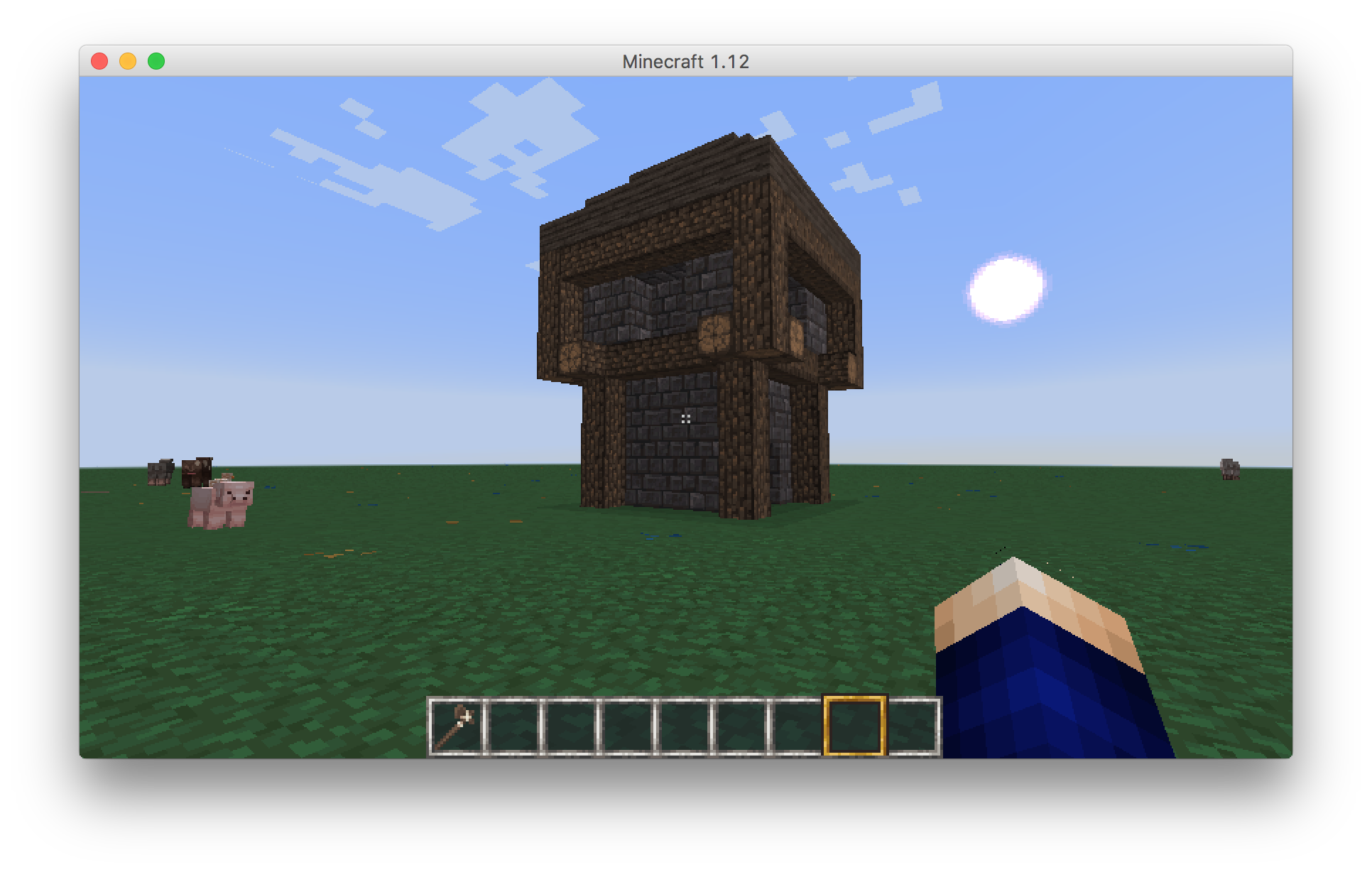 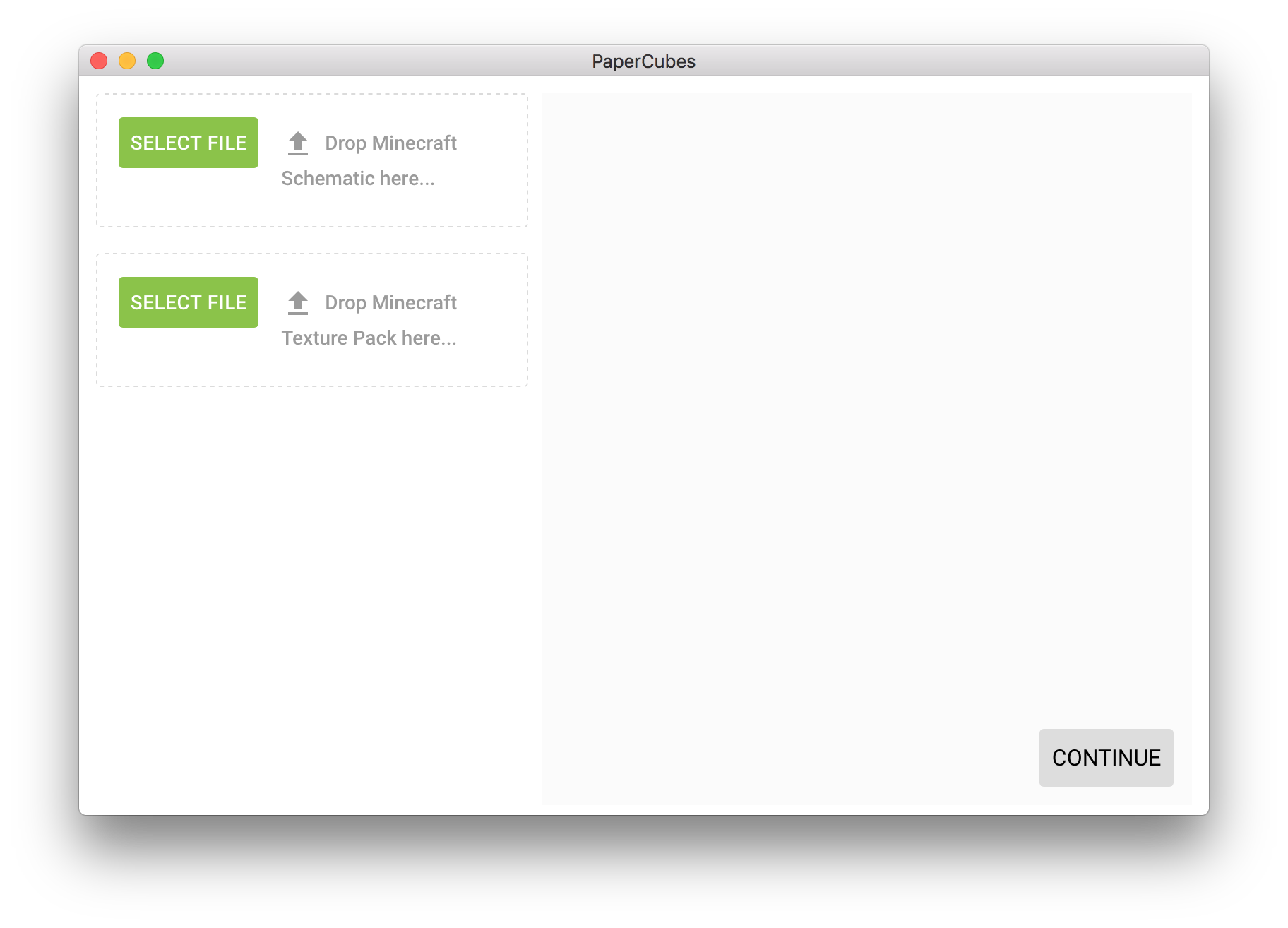 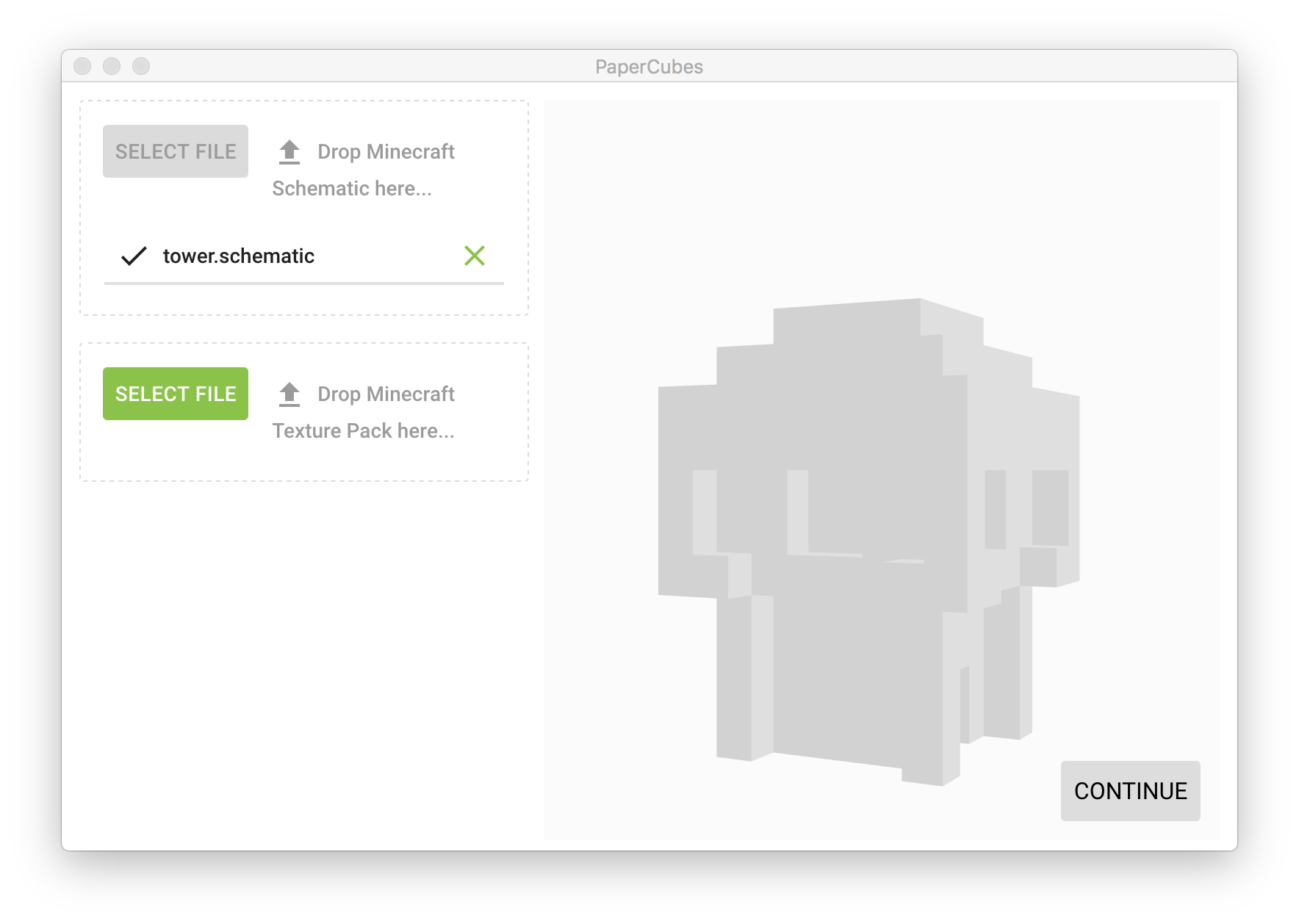 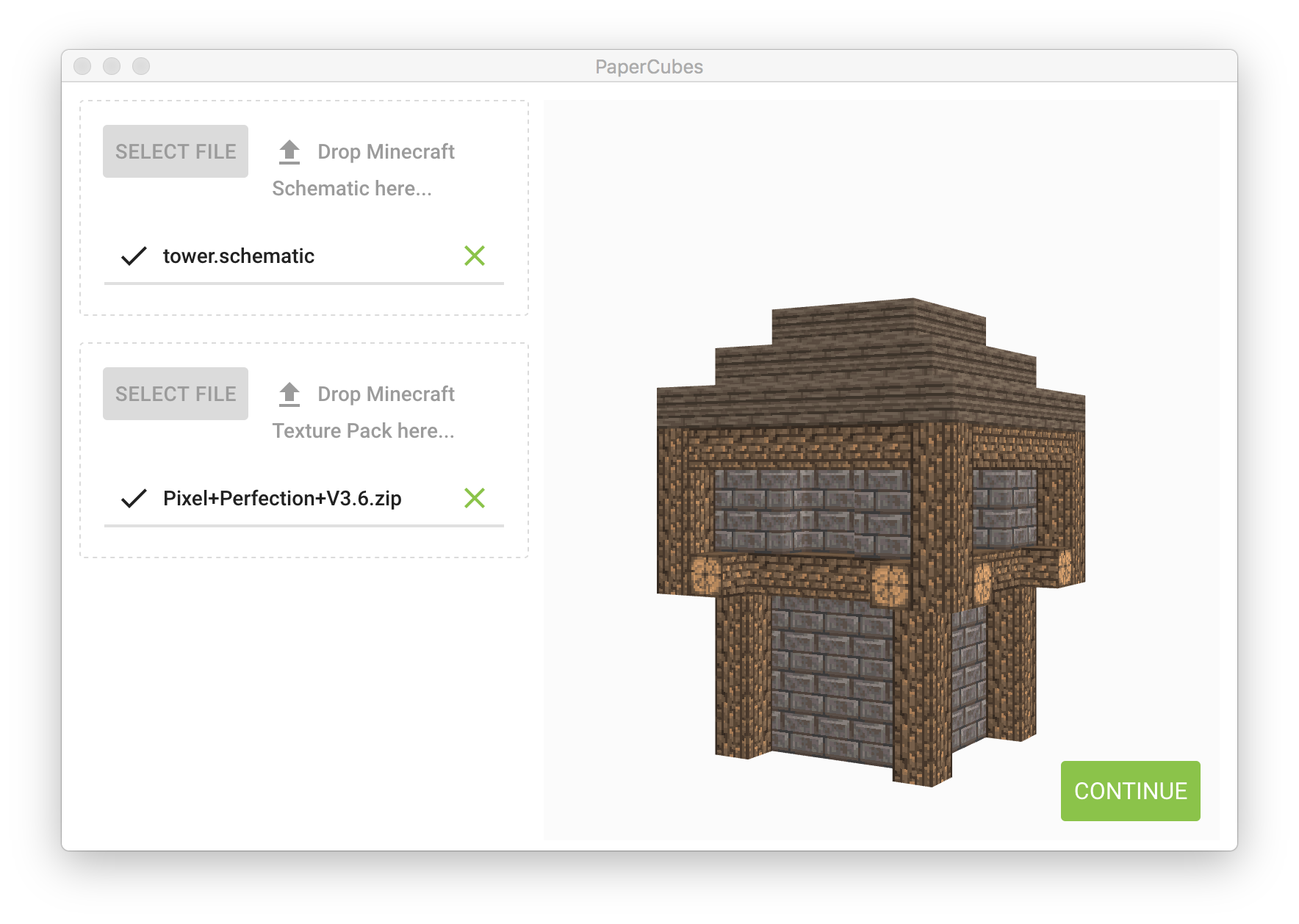 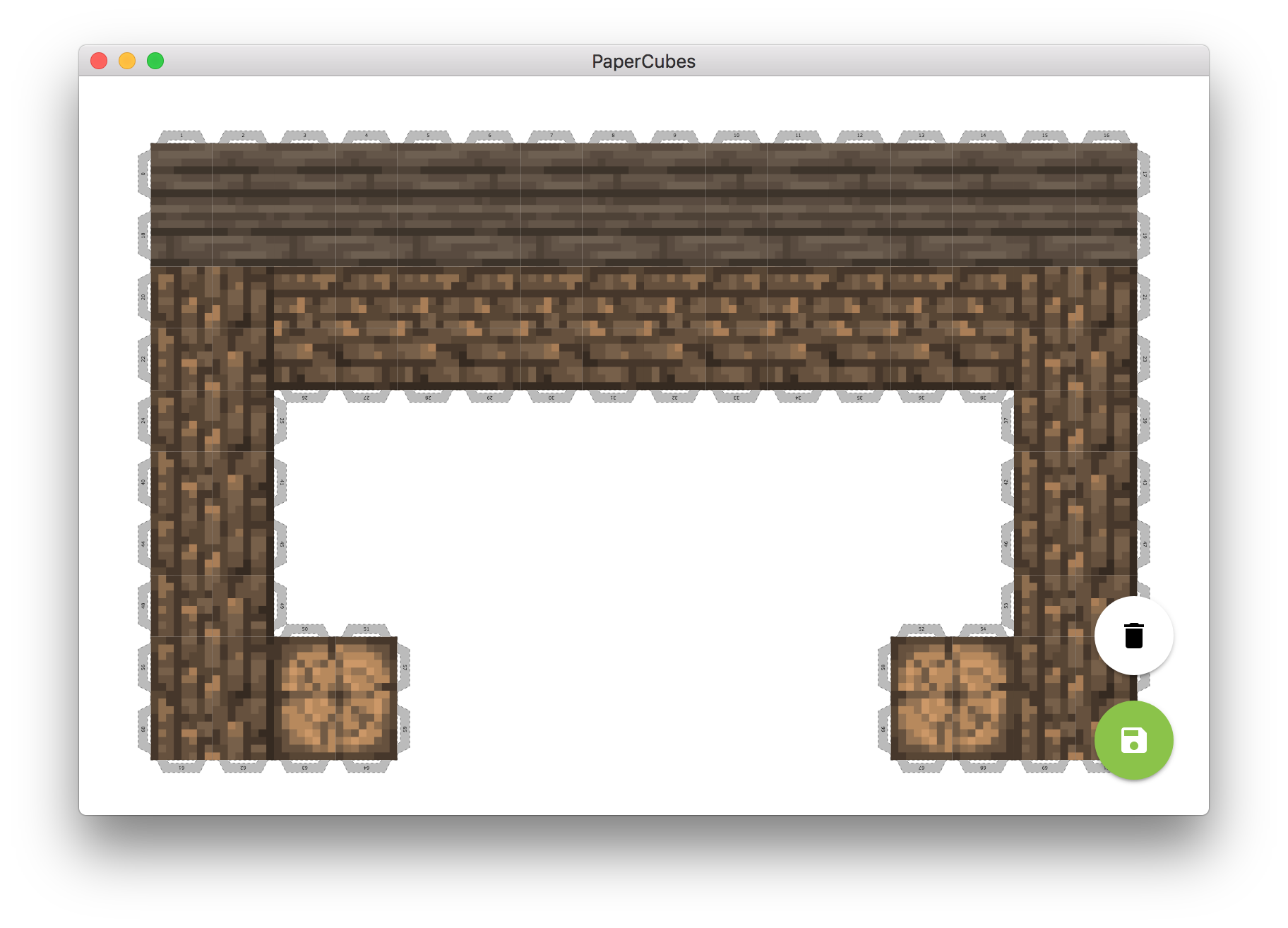