Desktop app to clean metadata from images, videos, PDFs, and other files.

For Linux, The AppImage needs to be made executable after download.

Arch Linux users can install the app from the AUR using an AUR helper (such as yay or paru):

Below is a full list of supported file types that ExifCleaner will remove metadata for. It's based on which file types ExifTool supports write operations for.

ExifCleaner has the same writer limitations as the underlying exiftool it depends on. Taken from the official website:

New translations and corrections to existing translations are welcome! See the Adding a Translation section if there is a language you would like to add. Here is the current translations status:

Verifying checksum of downloads from the Github releases page

Download the latest.yml (Windows), latest-mac.yml (Mac), or latest-linux.yml (Linux) file from the release page that corresponds to your operating system. Then run the following command to generate a sha checksum. ExifCleaner 3.5.0 is used here as an example.

On Mac, Linux, and on Windows using the Linux Subsystem for Windows:

The output should match the sha512 value in the latest.yml file for the version you downloaded. As of now there is no checksum generated for the Linux RPM version (appears to be an electron-build issue, see Github issue here).

Built with Electron. Uses node-exiftool as a wrapper for Exiftool binaries. To see the current list of NPM dependencies, run:

Run the app in dev mode

Clone the repository and cd into the directory.

Next, install the NPM package dependencies.

Pull down the latest ExifTool binaries (in Windows, run this within the Linux Subsystem for Windows):

Finally, launch the application. This supports Hot Module Reload (HMR) so you will automatically see your changes every time you save a file.

This app is mostly feature complete. I want to keep it simple and not add a bunch of bloat to it. And I want to avoid release churn. That said, there are a couple small features that might be worth adding. And there are a few minor bugs or points of cleanup that would be worth polishing. If you'd like to help check out the Issue Tracker which contains an exhaustive list of known issues. Just pick one and submit a Pull Request or leave a comment and I can provide guidance or help if you need it. Make sure to test the app out to see if it still works though. There isn't much going on in this app so it should be easy enough to do. I might add some automated tests later on to help with this. For now it's just been me working on the app so manual testing has worked out fine.

Adding a translation is easy. All you have to do is go to the translation list, click on "Edit this file", and add an entry for the new language underneath the other ones. So for example if you wanted to add a Spanish translation, where it says:

You just add a line for "es" (list of language codes here) underneath the other ones:

and repeat that pattern for each of the entries. That's probably the easiest way to contribute. If you want to be able to see all of your translations working in a live app before submitting, you can also do this:

If you want to run the app with a specific locale without changing your system preferences, use one of the following commands with the correct language code. If you don't see your language listed below, just follow the pattern and plug in your own language code from this list.

Let me know if you run into any issues, I can guide you through the process if you get stuck.

To mount the AppImage and inspect it's contents:

Where x.y.z is the release version number

Perform the following manual tests before a release:

This section is really for my own reference when publishing a new release.

Bump the version with release (choose a "pre" release for point releases for testing):

Check the Github release page and confirm a new draft release was created. Then run the publish command:

Once you're happy with the release and want to finalize it, remove the draft flag on the Github releases page.

Thanks to all the people who submitted bug reports and fixes. I've tried to include everyone so if I've missed you it was by accident, just let me know and I'll add you. 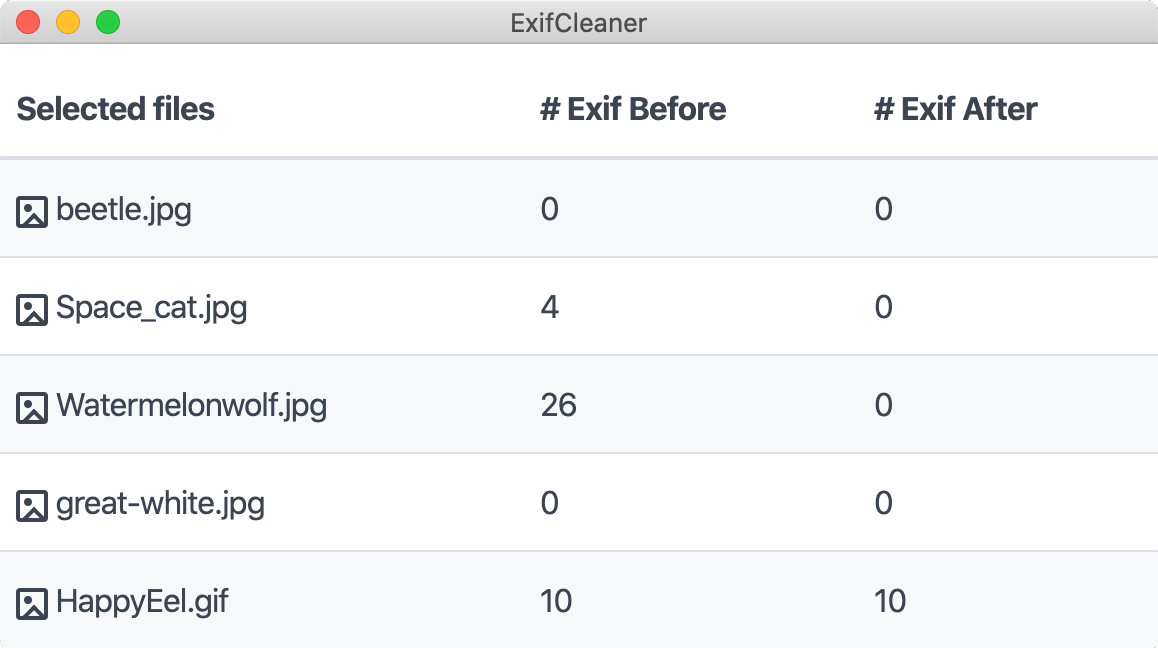 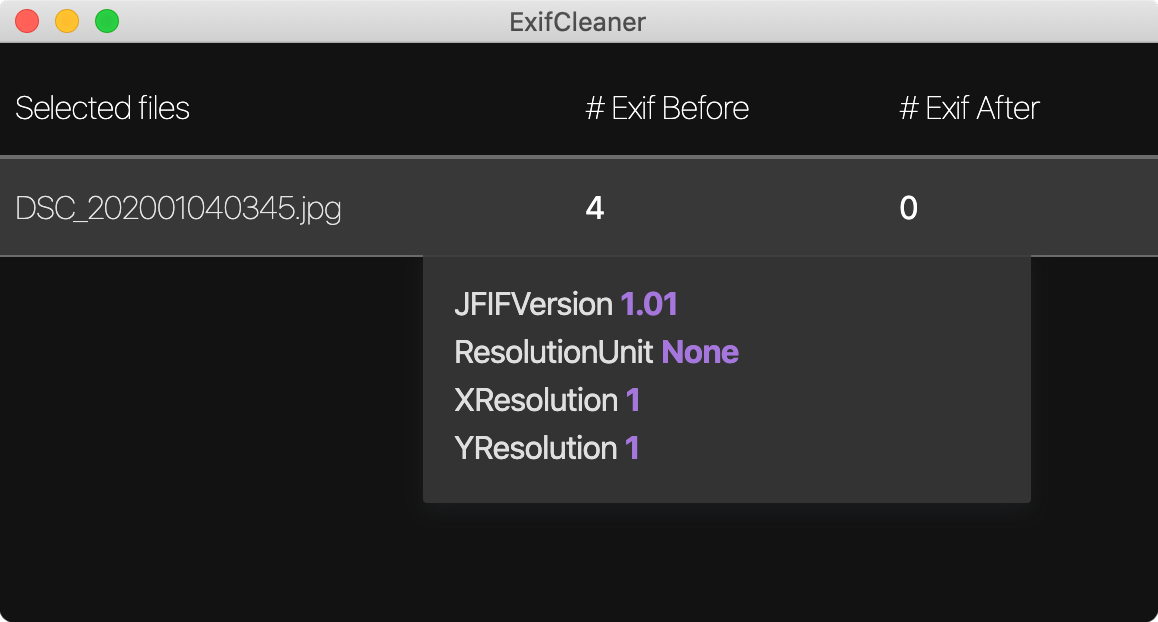