A cross-platform app for changing wallpaper

Erin has been created as an attempt to solve just one seemingly easy and, as I figured out later on, fairly common problem: getting used to your desktop wallpaper way too quickly while downloading them manually being too big of a hassle. If one's a software engineer, it's their moral duty to spend 100+ hours trying to automate a task that would take 10 minutes to complete manually in the worst of conditions, so that's exactly how Erin was born.

Download an installation file corresponding to your OS from GitHub releases

Main technologies used in the project:

Include your own .env file (or use the existing one) in the electron directory which has to contain the following variables:

Commands to build the app on each platform 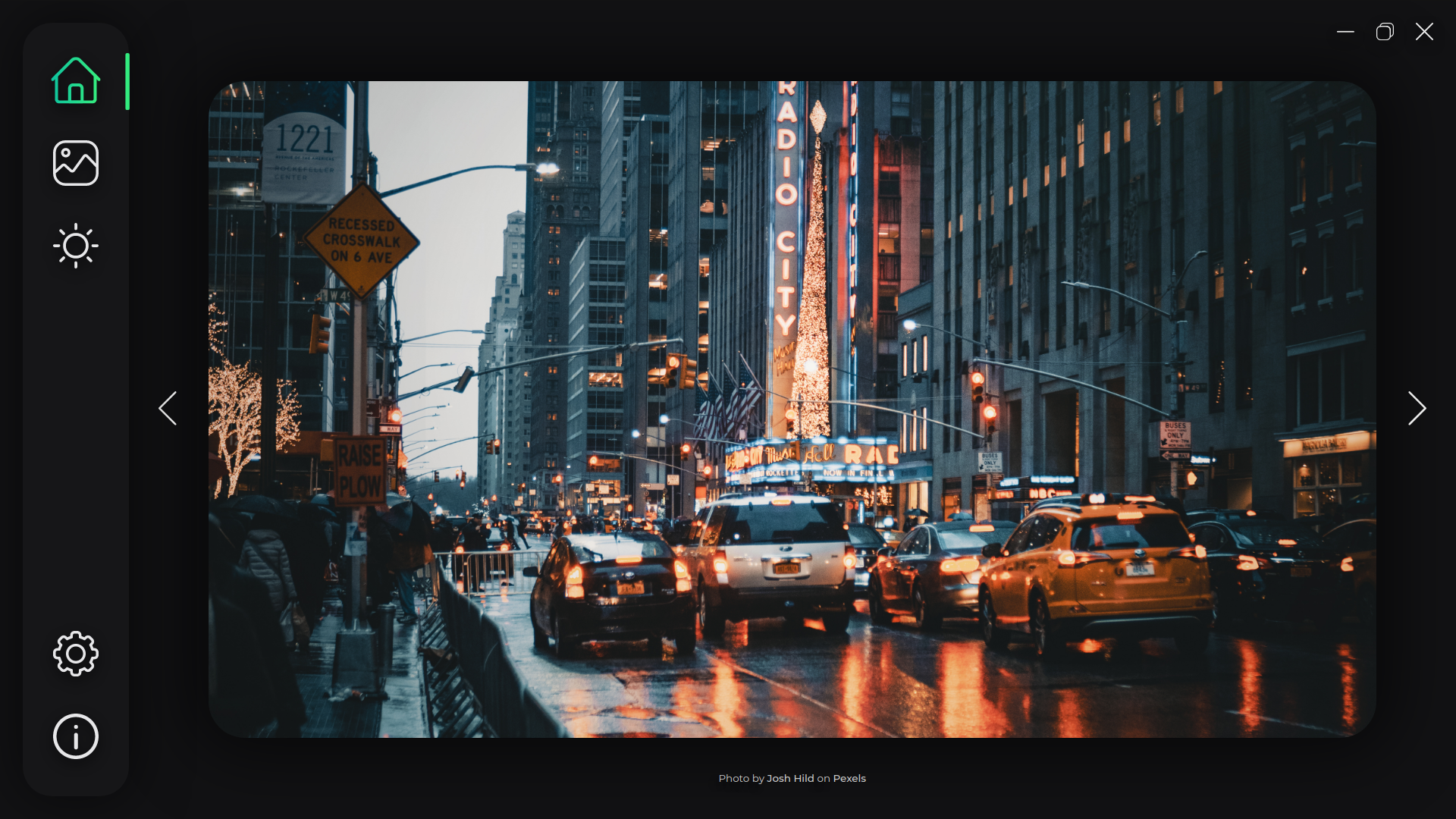 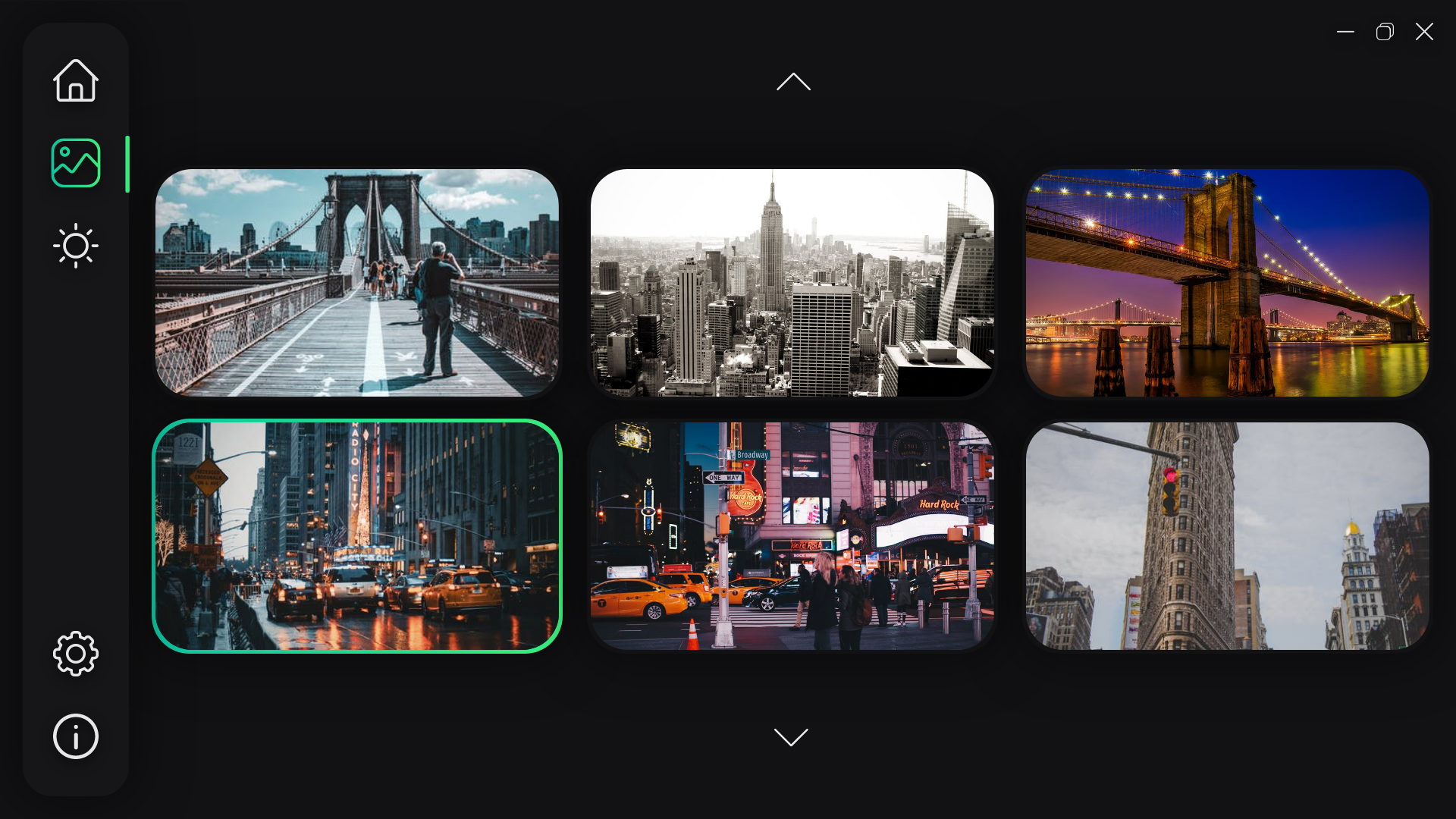